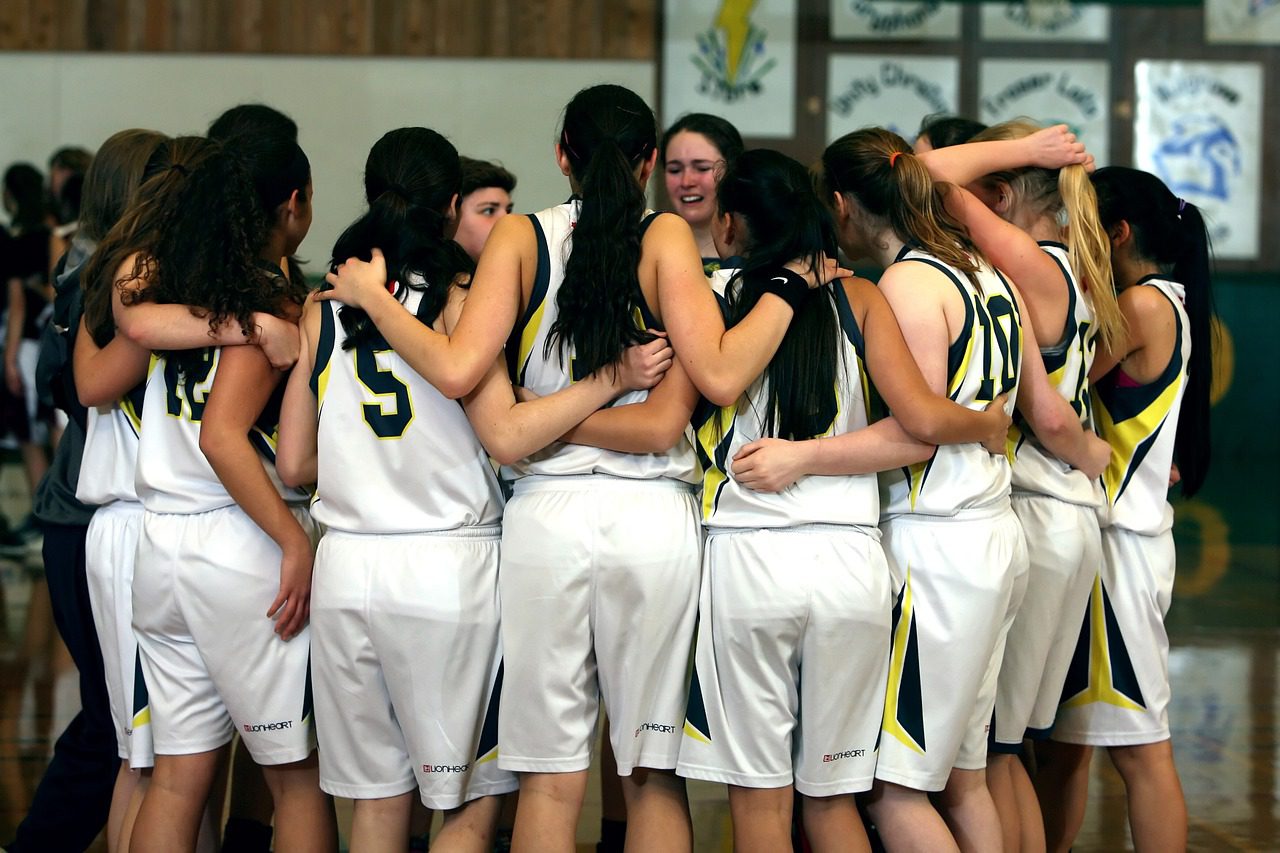 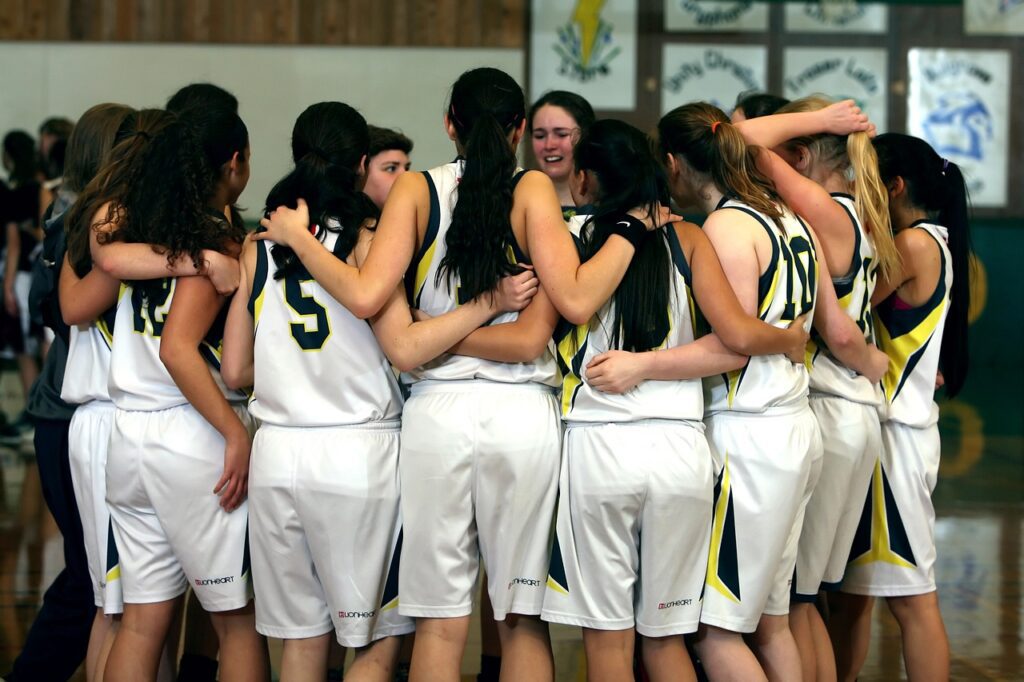 In Edmonton, Alberta. In Canada, there was a basketball team of women named The Edmonton Grads. The team played basketball from 1912 to 1949. This team has the best percentage of winning among all-women teams of basketball. The team was extraordinarily efficient. This team encourages women’s empowerment.  This team won the trophy for the very first time in 1924, named as women’s world title.

Edmonton Grads: Origin of the team

A young man named John Percy Page, who was a 25 years old teacher, moved to Edmonton. He was the organizer of the commercial classes. Then he shifted to McDougal High School. At this school, page decided to make a basketball team, and he coached girls. This team of the girls worked very hard days and nights to won the tournaments from other teams. After graduating from the school, this team decided to continue its scope in basketball. This team named itself as Commercial Graduate Basketball Club. Page was still the coach of the team. More students were invited to join a secondary team called Graduates, which was then named as grads.

Match with the university of Alberta varsity:

The team of Alberta university challenged The Edmonton Grads, and grads defeated them by 2 points. The same year in November, grads again won the title of provincial champions. In 1920 this team again challenged grads and lost the game, but then they complain that one of the players in grads is younger of age, so the match is held again, and they lost the match and lost the trophy.

The first international Underwood Trophy was held in 1923 when Canadian and American women’s basketball champion teams competed for the first time. The Edmonton Grads defeated the Cleveland Favorite-Knits in a two-game series, winning the debut Underwood Trophy with a score of 53–33.

The Edmonton Grads kept their status to ensure that if basketball became an established Olympic sport, they would be eligible to compete. The Edmonton Grads were invited to compete in the Summer Olympic Games in Paris in 1924.   They won all the games, with an average score of 60–10. They defeat women’s teams from Paris, Roubaix, Strasbourg, and Lille. The team had a vacation in Europe after their final match. Page and two of his athletes, Winnie Martin and Daisy Johnson, attended the International Women’s Sports Federation’s third conference in Paris. The federation officially accepted Canada as a member. They crowned the Grads global basketball champions, allowing them to keep the title until the next global games.

The Edmonton Grads got new sponsors and assistance in Canada after returning home as world champions. Page obtained the Edmonton Arena as the team’s permanent home. Although the Grads hoped to return to Europe for the 1926 Women’s World Games, basketball was not included in the tournament, and the Grads were expected to fight against Canadian and American teams in North America.

Grads as advocates of basketball:

In the next two years, The Edmonton Grads lobbied for basketball to be included in the 1928 Summer Olympics, including men’s and women. Without the support of the Canadian Olympic Committee, the International Olympic Committee rejected the request, and basketball was not included in the tournament. Federation Sportive Feminine International, on the other hand, had prepared a European women’s basketball tour in parallel with the Olympics, and the organization invited the Grads to defend their world title in Amsterdam, Netherlands. The Grads traveled to Europe after winning the Canadian women’s championship in 1928 and played nine matches. The Grads won all of their games, most by 60 or 70 points, and concluded their tour by defeating the French champs 46–14.

The Canadian Air Force took over The Edmonton Grads Arena for wartime usage in 1940, depriving the Grads of a local venue where they could play international teams. The start of World War II disrupted regular basketball plays across Europe and beyond, forcing tournaments and championships to be canceled and making travel increasingly difficult for sports teams. Moreover, despite Page’s best attempts over the years to locate acceptable opposition, no team had ever consistently proven itself talented enough to be a clear opponent for The Edmonton Grads.

Some Grads players went on to play for the Comets and the Hedlund’s, two other Canadian basketball teams. After disbanding, the Grads kept in touch with each other and met for reunions every four years. The Grads decided to organize an official organization in 1961 to keep in touch and to respond to public queries about the club. They founded the Edmonton Grads Club, which began collecting and preserving archival material and held official reunions until 1987. Kay Macbeth, the last living member of the Grads, died on July 23, 2018, at the age of 96.

Death of the head coach John Page of Edmonton Grads:

“Play basketball, think basketball, and dream basketball,” Page told his players. He placed a clear emphasis on his team’s morality, stressing that the Grads play a clean game at all times. Page enforced a curfew for road trips, and players were not allowed to consume or smoke. His friends hailed him as “a kind dude and a fantastic guy. Page was elected to the Alberta assembly when the team disbanded in 1940, where he served as a lawmaker until 1959. Page was appointed lieutenant-governor of Alberta in late 1959, at the age of 72. He was in charge until 1966. Page died in 1973 as a result of pneumonia complications.

The Edmonton Grads were the very fair and successful team of its time. The legacy of the team can never be neglected or denied as it is the most glorious team in the history of women’s basketball teams.