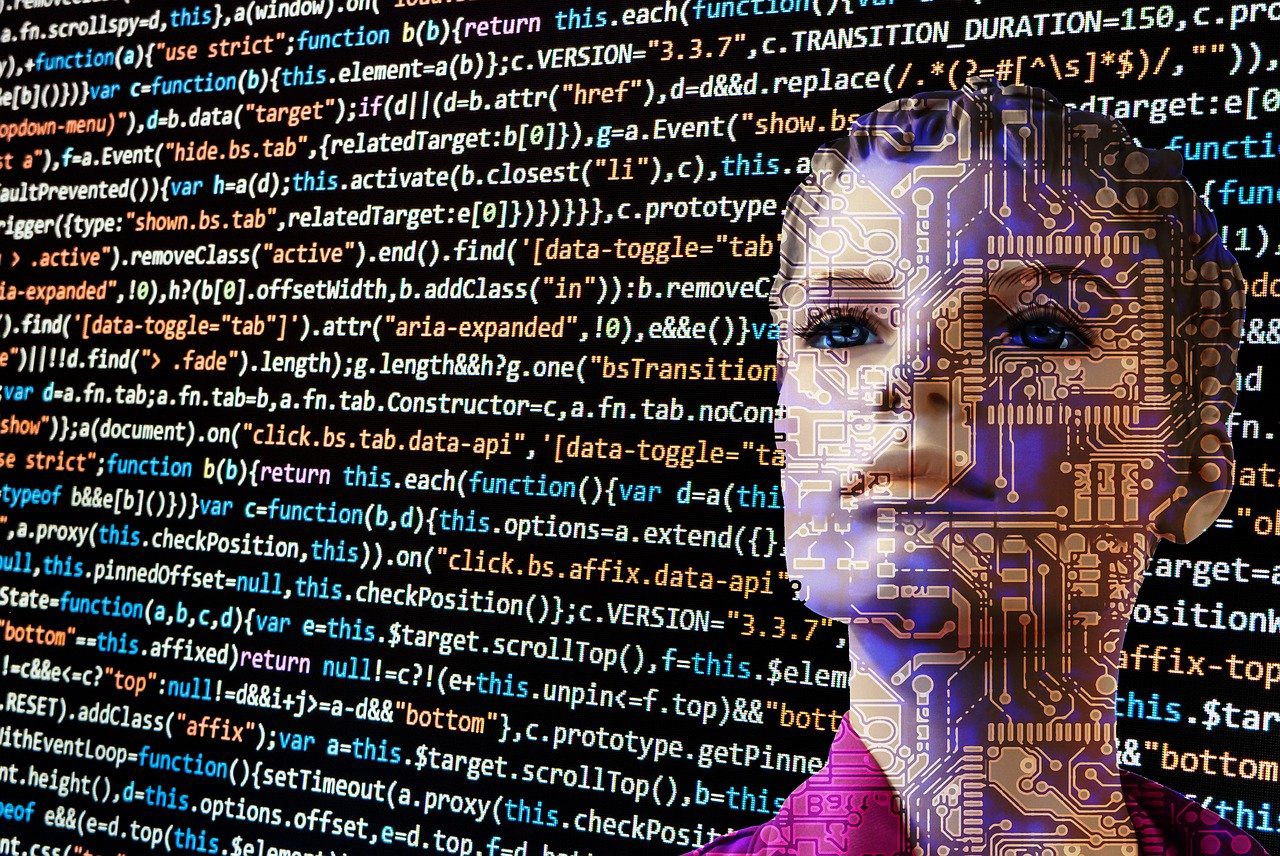 Roblox is a game-creation platform that allows you to both create and play games. Roblox has more than 1 million games that have been published. These games were all created by users and feature a variety of playstyles. Roblox was first made available in 2006, and as of 2020, it has over 160 million new users every month. Due to the ability to play several games on a single platform, Roblox has seen an exponential growth rate well-deserved.

One of these games is called Bad Business Roblox. It was first made available in May of this year and has had more than 125 million visits so far. This is among the most well-known games on the Roblox platform. More than 900,000 gamers have rated this game as a favorite in some way. In this article, I’ll explain to you how this game works and offer you some tips on how to enhance your performance in this game.

What exactly is Roblox’s Bad Business?

Bad Business is a first-person shooter video game on Roblox. Rudimental is the company that is releasing this game. Over the course of one year and five months, the game has made tremendous strides. This game is being played by even more than 50k people per day, and the number of players is increasing at an exponential rate. This game has a wide variety of weapons, tools, and utilities that may be very useful. This game may also be described as a hybrid of Counter-Strike & Call of Duty in gameplay. Despite the fact that this game has advanced significantly, some small flaws may be noticed when playing. 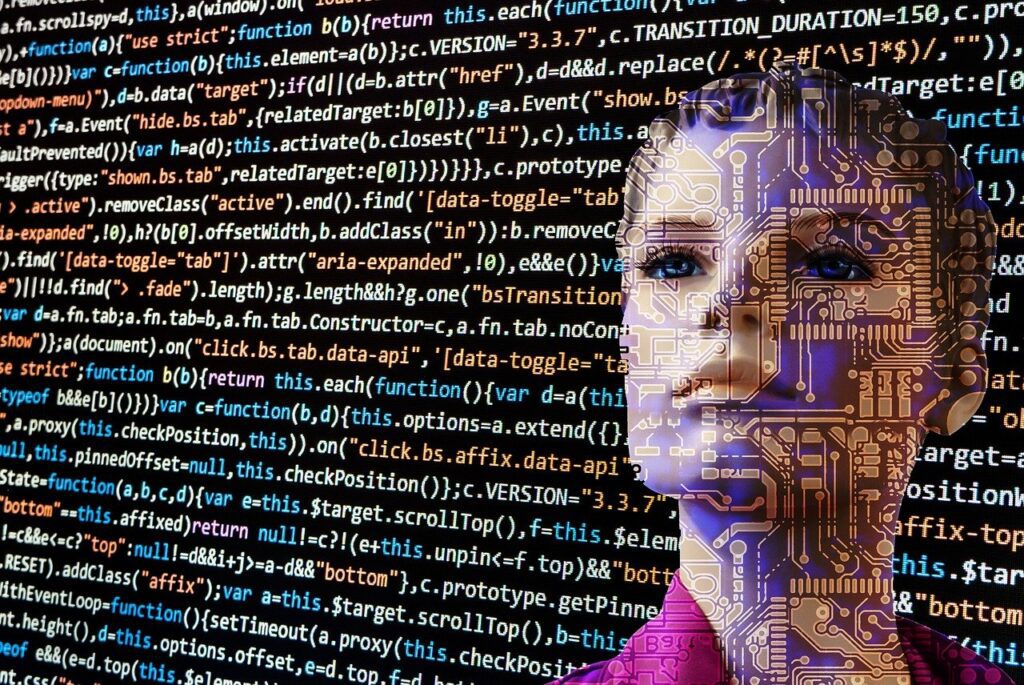 As the primary combat item in any first-person shooter, firearms are always present. In Bad Business Roblox, there are around 40 different weapons to choose from. The damage, firing rate, capacity, and range of these weapons are distinct. Every update ensures that no weapon becomes overwhelming due to the patching of these weapons. Check out all of the weapons you may get in Bad Business Roblox by clicking here.

The most important weapons for bad business Roblox are the primary heavy-duty weaponry that the majority of gamers use to dispatch their adversaries. These weapons may be equipped by hitting the Primary Weapon Key bind located on the keyboard. The Primary Weapon Key is bound to the number by default.

An effective secondary weapon may save one’s life in close combat situations when you’re using sniper rifles, for example.

There are many more than ten different maps to explore throughout the game. Some maps are exclusively available to administrators, while other maps are open to anybody looking at them. The maps are shown in the following sections:

Server administrators are the only ones who can host admin maps. However, such maps are all in the development phase, or they need tactical modifications to be made to the maps in order to function properly.

Maps that are available to the public

These maps are publicly accessible on public servers and may be downloaded at any time. When a match is over, you may vote on which maps you want to see next. 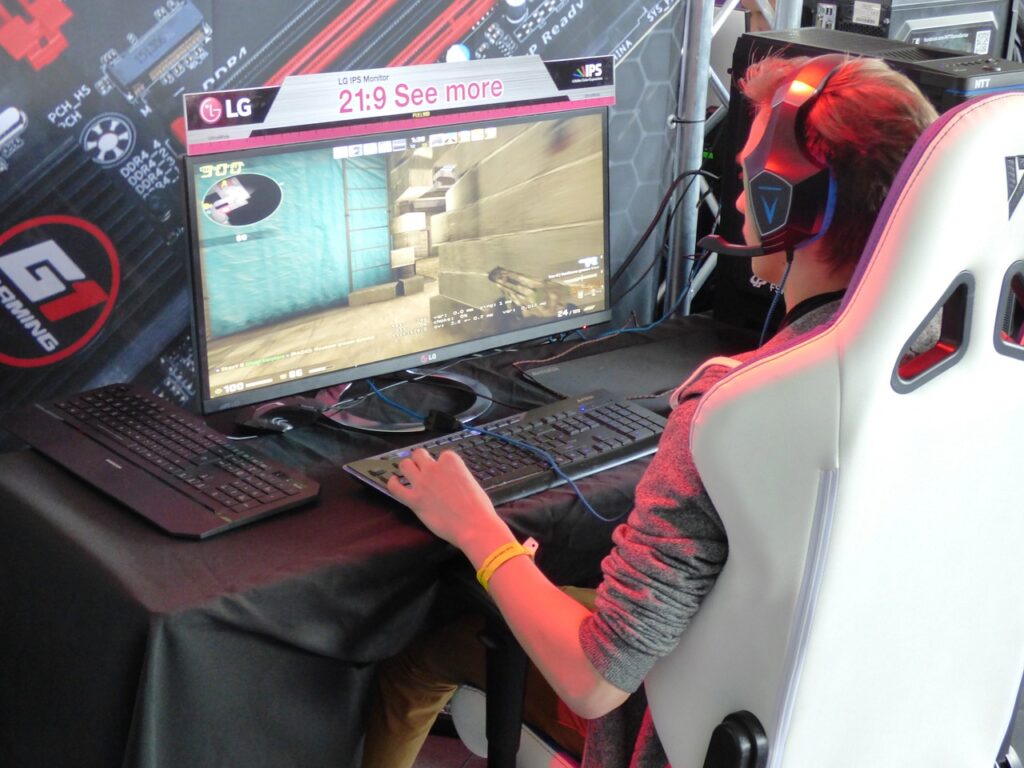 Bad Business, like other games, has a myriad of cosmetic items that may be obtained via play. It is possible to apply these customizations to both weapons and players. The four kinds of cosmetics available in this game are as follows:

Stickers are purely decorative objects that may be affixed to firearms. This will enhance the appearance of your firearm. In this game, you may earn more than 25 stickers, which is a significant number. Each gun has three places for stickers that may be used to customize it. These stickers are not compatible with player skins or outfits.

Outfits are skins that you may apply to your player model. This ensemble consists of hats, shirts, trousers, and many other items. These clothes can only be acquired via the use of credits from the credit store. There are a total of 6 costumes available, which include the Ghillie Suit, Cutie Set, Kitty Set, Cyber Set, Ultra Set, and Test Dummy Set.

Weapon skins are among the most sought-after things in the Roblox community, and they are available in a variety of designs. These skins are changes to your original weapons that may improve the overall appearance of your gun. These skins may be obtained via either credit shop purchases or through the game pass subscription.

A few of the skins may be won by winning three matches in a row in certain tournaments. The term “universal” is used to describe certain skins. These skins are available for free to anybody who wants them.

Roblox is a game-creation platform where a large number of players build games on a regular basis. Bad Business Practices Roblox is another one of those games that have made its way into the list of the most popular video games ever. This first-person shooter is on par with Counter-Strike. Deathmatch is the sole mode of play that is supported in this game. Once this game gets an upgrade that includes more game types, it will be recognized as the first first-person shooter (FPS) game on Roblox.

Which Technologies are used in Developing Mobile Applications?